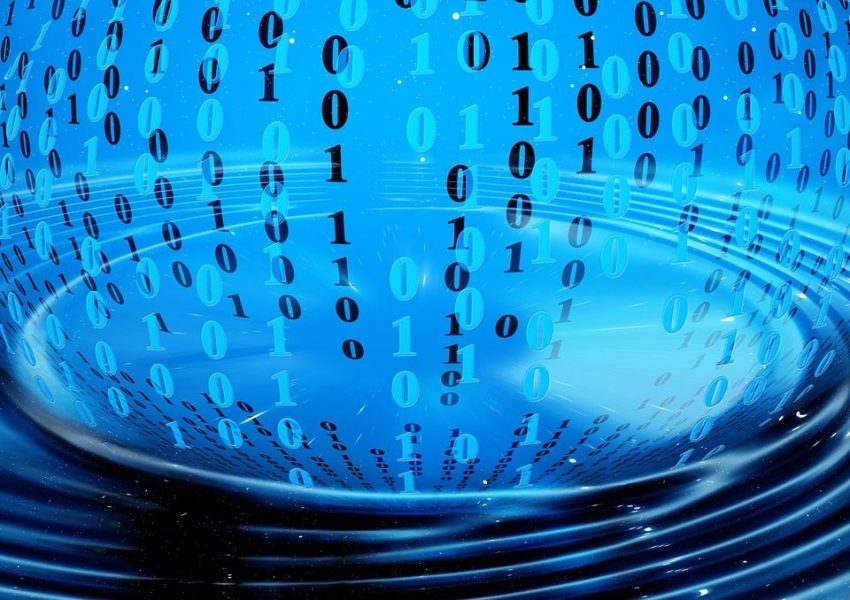 Total AV is a top free antivirus for Windows. However, as well as a top Windows antivirus, Total AV has a top antivirus ranking among Mac, iOS, and Android users. In our free Total AV review for 2019, we’ll look at Total AV’s key features. Out of the box, these include virus and malware detection tools, spyware and ransomware protection, and much more.

Total AV doesn?t feature in top free antivirus lists. However, a lack of brand recognition should not deter users. Total AV is a white label version of German antivirus  Avira. Avira itself has been in development since 1986. During this time, tests have shown that Avira can detect 98% of viruses and malware.

Before looking under the hood of Total AV in our Total AV review, let’s look at cost. To start, Total AV can be installed free of charge. Like with any top free antivirus, though, some features are limited. Thankfully, most of the security elements users depend on can be unlocked for just $19.95.

Total AV is a new brand. However, Total AV can detect 98% of known viruses and malware. To do this, Total AV offers several scan settings. Full system scans execute quickly. Scans also run without taking up significant resources. Moreover, when threats are found, these are quarantined and removed.

Total AV Safe Browser – A Total AV browser can be used to surf securely online. Users are notified of threats in real-time. Downloaded files are scanned automatically. All scripts running in the Total AV browser are also scanned before being executed.

Web Shield Extensions –  For people who don’t want to use Total AV’s web browser, Total AV offers a second option. This being a Google Chrome and Firefox plugin which can be used to provide a similar standard of protection.

In recent years, new trends have seen more cybercriminals use ransomware to compromise PCs. Ransomware encrypts PC files and locks users out of devices. Users are then asked to pay a fee to retrieve data. Thankfully, Total AV’s malware engine is continually updated with the latest ransomware definitions to prevent attacks.

As of 2019, many Windows antivirus programs come with added VPN support. VPNs provide extra privacy and virus protection. Namely, by encrypting network traffic and routing this via a masked IP address. Total AV is no different. Moreover, Total AV VPNs are ideal for anyone who wants to:

Most Windows antivirus programs are resource hogs. Even when running in the background, antivirus apps consume significant system resources. Total AV does not. Instead, Total AV can help systems run faster.

Total AV has a high antivirus ranking and trust score among users. That is thanks to tools which make cleaning PC systems easy.  Using Total AV, users can manage startup programs. Users can also clean web browsers and disks of unnecessary files. Doing this boosts PC speed, by freeing disk space and memory.

It is rare for Internet users to go online using a single device. Often, people connect using a mix of devices. Thankfully, Total AV Ultimate Antivirus subscriptions, allow users to install Total AV on up to 5 gadgets. These can range from separate home PCs to mixes of PCs and mobile devices.

Total AV can provide ubiquitous virus and privacy protection for every gadget in your arsenal. Ultimate Antivirus subscription plans also start at just $59.95. It offers far better value than other Mac and Windows antivirus programs, which can only be used on single devices.