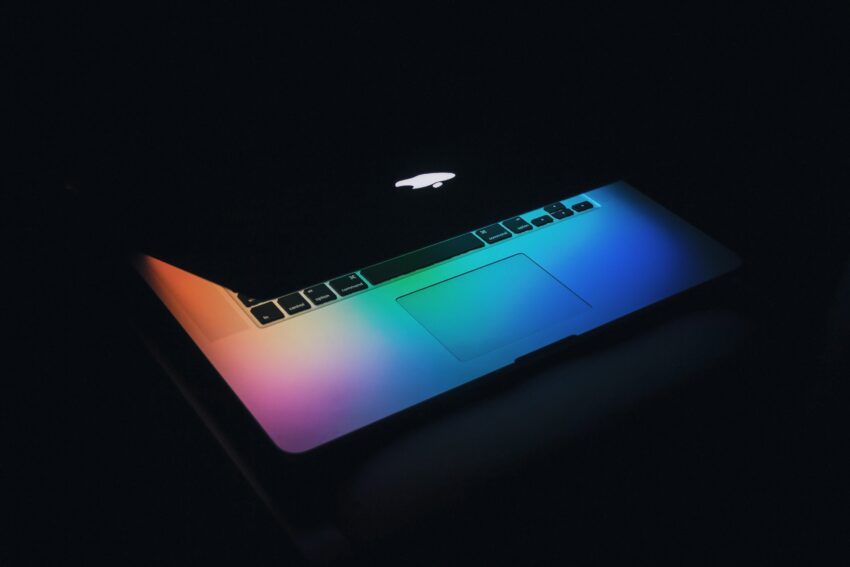 Hundreds and hundreds of hours of hard work by many talented people are embodied in every Apple computer. The best materials, efficient production, optimal placement of components inside the thin body, improvement of the usual details, and the development of original solutions – this is what Apple spares no effort and time. And legendary attention to every detail. All this provides Apple technology not only aesthetic but also engineering excellence.

Why Mac Computers Are So Popular?

Macs aren’t just beautiful – they’re very enjoyable and easy to work with. Day by day. “Made by people for people” – the main rule that applies to Apple since the founding of the company. It was the Mac that became the first computer with a mouse, it started the wild popularity of USB, only it has incomparable trackpads. The new generation of professional MacBook Pro also received a touch OLED Touch Bar, which makes the usual programs much more convenient.

Any Mac runs faster and more stable than any other computer with similar features. The tight integration of hardware with macOS, Apple’s proprietary operating system, ensures maximum use of Mac computing resources. Therefore, even released a few years ago, the Apple computer will remain an effective tool even in the professional sphere. In addition, every detail of macOS is not only pleasing to the eye but also makes the Mac much more convenient than any other computer.

Almost every laptop heats up one way or another: this is a feature of its work. But a slightly warm body and “boiling water”burns the palm – different things. If it is very hot, this is a problem. Raising the temperature to indicators that are not the norm for the comfortable operation of components can cause them to fail. At best, productivity is lost, at worst, components can simply burn out.

Installed on the video card will not be able to cool the laptop if it is clogged with dust, constantly working at maximum loads, or in a hot room with macbook overheating. The power supply system is also exposed to heat, which leads to frequent errors, as a result of which the CPU temperatures increase even more. What to do? The main causes of overheating: