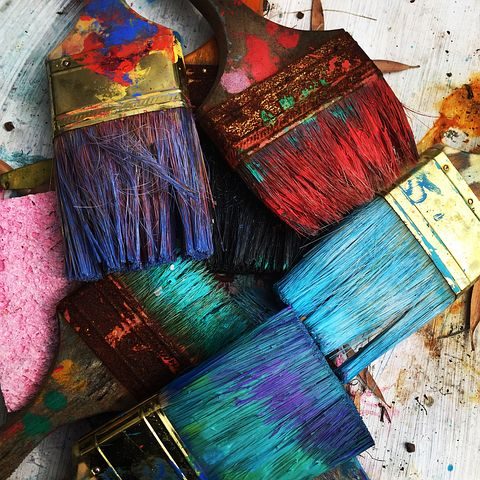 The Principality of Monaco is the city state associated with France and located at the South of Europe on the bank of the Ligurian Sea. The state borders with France in the north, east and west. In the South, it is washed by the waters of the Mediterranean Sea.

Square: 2.02 sq. km. Monaco is one of the smallest countries in the world.

Languages: French (state), Monegasque (a mix of French and Italian), Italian, English. 95% of citizens are catholic.

Monaco is a constitutional monarchy. The state leader is Prince Albert II (since April 6, 2005).

The Principality of Monaco is the member of United Nations.

This is the article on the Principality of Monaco. Those willing to find relevant Monaco news can go to the Website von Monaco Info.

Monaco is a world-famous Mediterranean resort. It has a mild climate and beautiful landscapes. It is divided into ten wards. Among places of interest, there are the Medieval style cathedral, the royal palace built in the Renaissance style, the oceanography museum. One of the most popular events connected with Monaco is the Formula 1 racing World Championship stage – Grand Prix de Monaco.

Probably the most visited place of the Principality is the Monte-Carlo Casino bringing the main incomes to the state budget. All Monaco citizens are free of tax paying, but they can’t attend the casino here.

The Foundation Prince Pierre established by Prince Rainier III in the name of his father, awards multiple art, music and literature prizes every year.

As Monaco residents are free of income tax payments, the Principality is something like a “tax-free harbor” for the private capitals of world elite society representatives. The anonymity of bank deposits is secured strictly. Famous people of sports and movies regularly visiting pricy shops and driving luxurious cars know that their money is safe in Monaco. At the same time, the Principality is the rightful UN member since 1993.

Tourism in all its kinds is the fundament of state economics and is the main income source for the state budget along with the bank service and gambling sectors.

One can assume that the culture of Monaco means always new beautiful clothes, martini and eating dishes without spoons, forks or knives. Nevertheless, many cultural institutions are here to enrich the cultural life of the Principality: The Monte-Carlo Philharmonic, Opera de Monte-Carlo, several theatres and a ballet.

When looking beyond the glance look of richness and luxury of Monaco citizens, you can find a very religious and spiritual culture of their ancestors. The legend of Devote, the patron saint of Monaco, is the cultural heritage that is carefully preserved.

Every year, on the 27th of January, there is a service to worship and honor Saint Devote. In Monaco, they also honor and commemorate such saints as St. Roman and St. John.